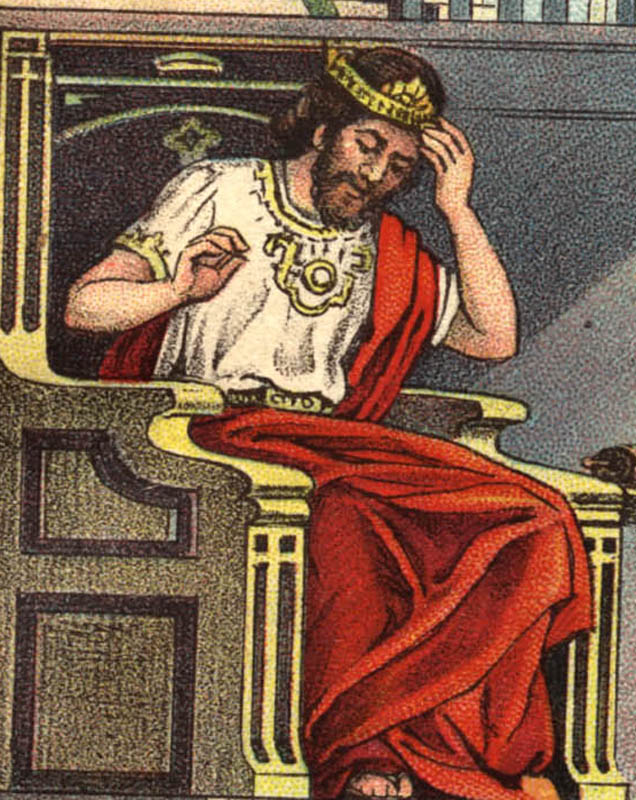 After Abijah died, his son Asa reigned over Judah (2 Chr. 14:1). In doing so, he faced all the history of problems existing between Judah and Israel, the threat of enemies beyond those borders, and the challenges of a society falling away from Jehovah within. However, despite all this, “Asa did what was good and right in the eyes of the LORD his God” (2 Chr. 14:2). His focus from the beginning, and rightfully so, was not on the external problems but on those within. Therefore, he destroyed the altars and images erected to foreign gods and commanded his people to follow Jehovah and His law (2 Chr. 14:3-5). Having addressed a deteriorating society, he then built fortifications and an army to protect the people from external threats, recognizing that the LORD had made this time of peace and prosperity possible (2 Chr. 14:6-8). But Zerah the Ethiopian came against Judah with a million men, creating challenge to Asa’s faith and the newfound strength of Judah (2 Chr. 14:9). Asa did not back down from this challenge, but, despite being heavily outnumbered, gathered his troops to go to battle (2 Chr. 14:10). However, Asa did not attempt to fight this battle alone. Instead, “Asa cried out to the LORD his God, and said, ‘LORD, it is nothing for You to help, whether with many or with those who have no power; help us, O LORD our God, for we rest on You, and in Your name we go against this multitude. O LORD, You are our God; do not let man prevail against You!’”  (2 Chr. 14:11). The LORD answered Asa’s plea in the affirmative, overthrowing the Ethiopians and providing great spoil for Judah, chasing them to Gerar (2 Chr. 14:12-15).

While we do not face this same kind of challenge as God’s people today, we certainly can take great comfort knowing that we can appeal to the same God who has the same resources. However, we must recognize this when problems first appear. We must become a people who readily turn to God in prayer for help—not expecting Him to perform miracles for us, but knowing that He can affect our circumstances in ways of which we could only dream. But let us approach Him with confidence, assured that He is indeed able (Dan. 3:17) and that the size of the problem matters not to Him. May we go forward to please Him regardless and put His name forth as our standard always. May we so identify with Him that He is truly our God. More than that, may we learn to battle whatever problems we face to achieve a victory for Him more than one for ourselves. This is the key to handling problems. And that key is true, unrelenting faith. “And this is the victory that has overcome the world—our faith” (1 Jn. 5:4b).